You could easily spend an entire day (or two) making your way through the Frederiksborg castle. It’s full of fairytale-like whimsy, with a dash of creepiness. I plan on going back and discovering more, but here are some of my favorite art pieces from this initial time around.

Someone’s been working out! I’m assuming this is some mythical creature, because it’d be difficult for a mortal to get a six pack like this (especially during the Renaissance, or whatever time period this is from – prior to CrossFit).

Now I’m going to show some ignorance: how come there are so many lions in European art from this period? Not just in statues and paintings, but also on countless flags and coats of arms? Lions never lived in Europe, right? Were they brought over from Africa? Did Europeans in this day venture much into Africa? Did Africans come to Europe and bring some lions over as gifts? Does anyone know? I could Google this, but I’m afraid that I’ll get sucked into a rabbit hole that is the internet.

Look at these cute cows!

Who’s this bad ass baby? Look at it straddling that eel! And the mother’s on her phone, saying: “Hold it tight! I need to post this on Facebook!” 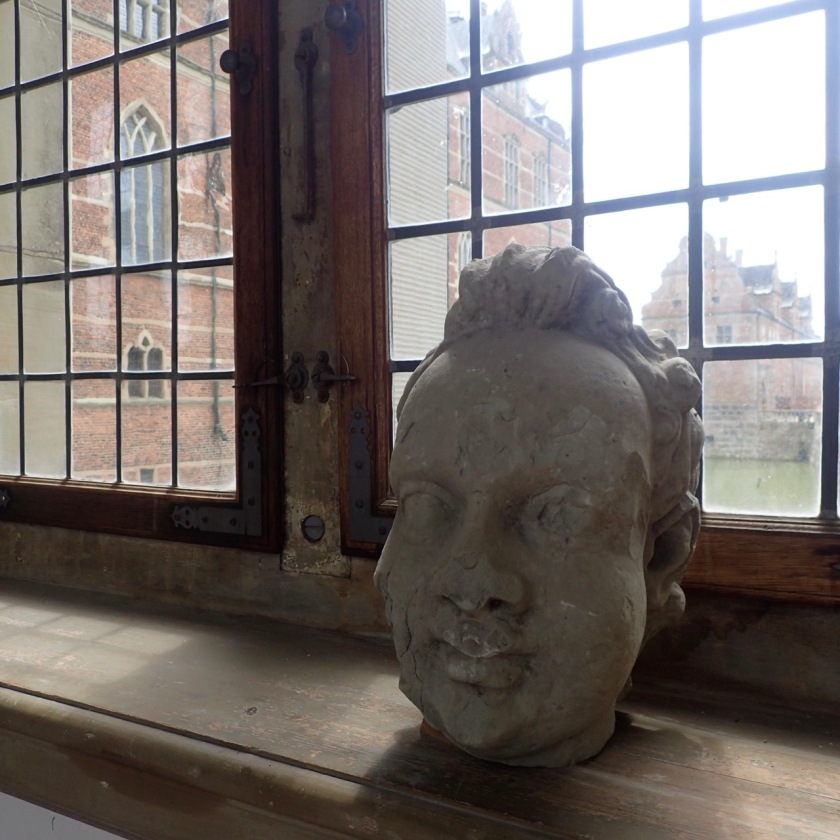 This lonesome head on a windowsill. 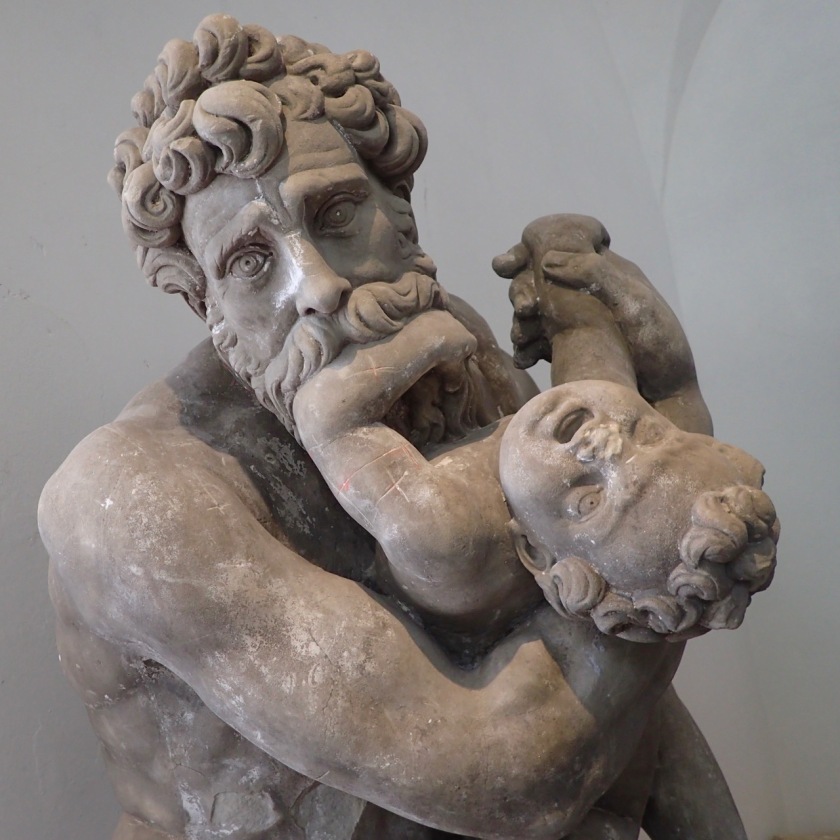 Why’s this guy eating the baby?! If I had more time, I would read the accompanied plaques. 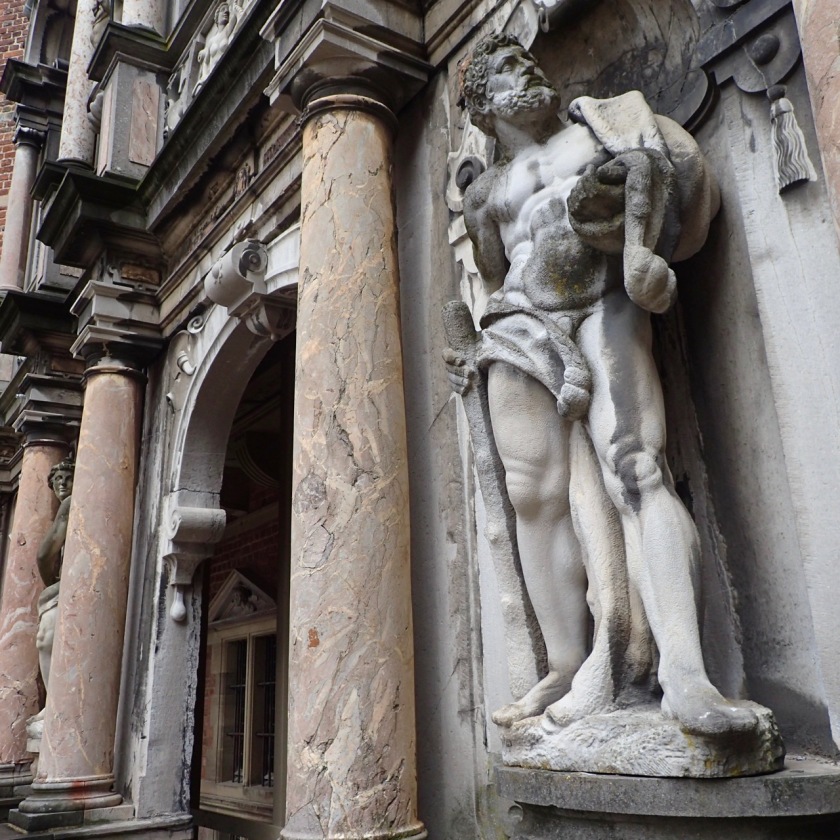 Truer observation could not have been made.

Babies feature prominently in the art of this period. These ones are stuck in the curtains, with no babysitter in sight.

I kinda fell in love with King Christian II’s kids. I love all their portraits. My favorite is Christine (the one on the right). I read up more on her and her life and it turns out, she was the one who refused King Henry VIII’s advances, by famously saying: “If I had two heads, one should be at the King of England’s disposal.” Not bad for a sixteen year old.

And this kid it scary, because he has a gun.