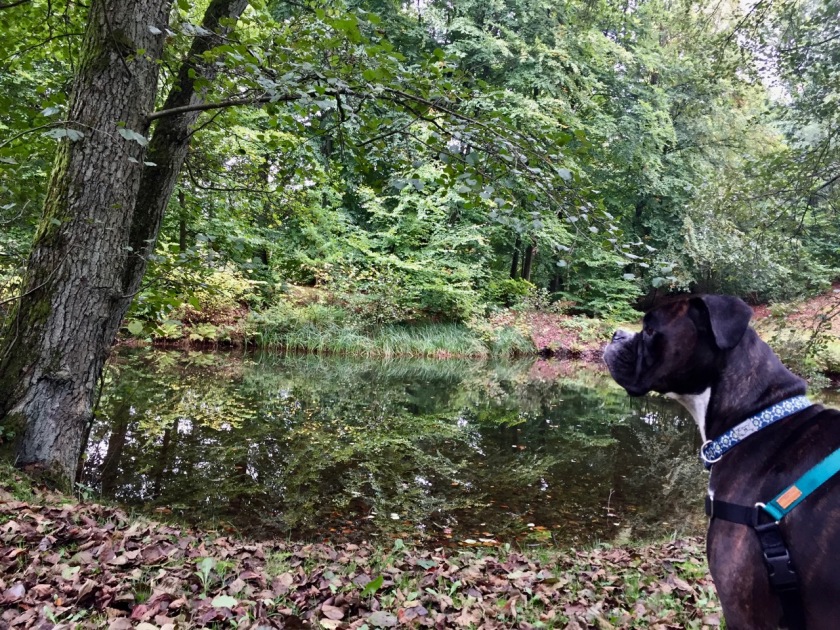 One of the strangest customs I’ve encountered here is the measurement of time. Here in Denmark, a year is divided into weeks and everything is scheduled on weekly basis. Expecting a delivery? Planning time off from work? Planting daffodils? It’s all happening in week 30 or week 17 or week 50. What month does it fall in? No one knows. (Note that these are just random examples and I doubt you should be planting anything in week 50.)

I assume this is not just a Danish thing. This may be a custom all throughout Scandinavia or Western Europe or all of Europe for all I know (although this was not the case when I was growing up in Poland), but it’s new to me! For my ignorant self, a division of an entire year into weeks seems like a weird and complicated system.

I first encountered it when I was awaiting notification from my daughter’s Danish school. I was told they’d get in touch with me during week 32.

I asked a few Danish people when week 32 was and what I got back in return was “oh, I don’t know…  Sometime in August?” Say what?! Even the Danes, who live and breathe according to “week this” and “week that”, don’t have the weeks memorized?!

I tried counting the weeks starting with January 1. But then…  when does week 1 actually begin? Monday this year fell on January 2. Is that the beginning of week 1? Or is Sunday, January 1 week one and week 2 begins on Monday? Also, regardless of when I started counting the weeks, I’d normally lose count anywhere between May and June. I was so confused!

Then I did the obvious thing and bought myself a Danish calendar.

Apparently, this is how the Danes do it. They don’t bother memorizing which week falls when; they just look at the calendar.

Since then I noticed that no one ever refers to actual dates. As in: our autumn break will be the week of October 16. Instead, it’s week 42.