According to Easy Park Group, Copenhagen in the smartest city on the planet. Does this mean that the city is the best city to park? Not exactly…

City Park looked at all of the world’s major cities and rated them in several different categories. From Transport & Mobility, Digitalization, and Innovation Economy to Sustainability and Living Standards.

They used a fancy formula to calculate the smartest cities. 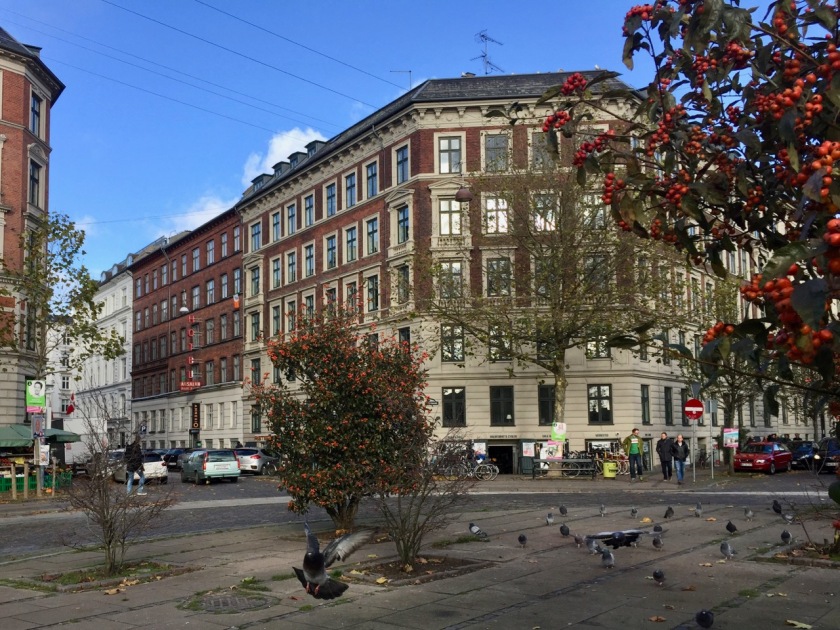 Sadly, Copenhagen did not come in at number 1 in any of the individual categories, but it hovered near the top just about everywhere, raking in enough points to have the highest final score.

Copenhagen came in 2nd in Smart Parking (availability of parking apps, users, and number of available parking spaces), 3rd in Smart Buildings category (efficiency of buildings and investment in research and development of smart buildings), 4th in Smartphone Penetration, 7th in Citizen Participation (election turnout for parliament), and 10th in Business Ecosystem (number of startups). 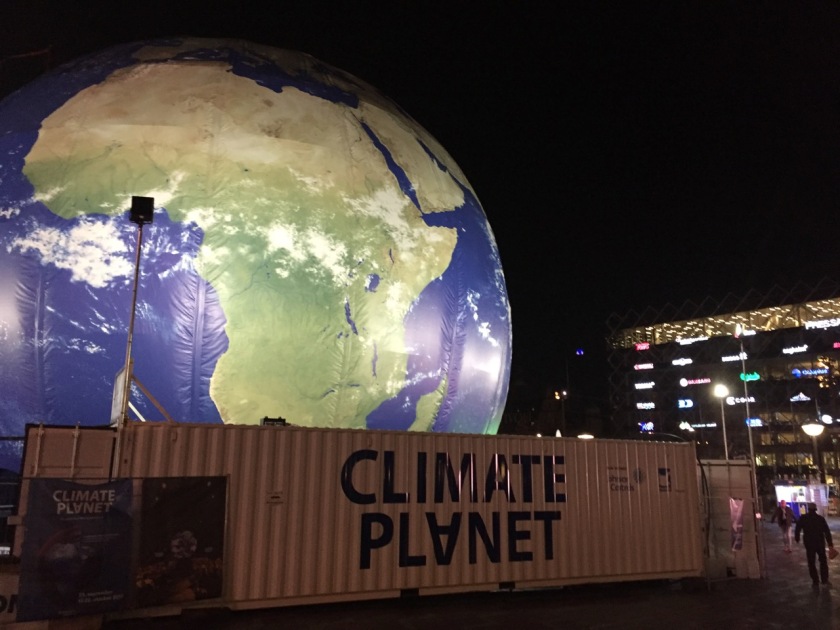 Copenhagen also took 4th spot in the Expert Perception category, in which 20,000 technology and urban planning journalists were asked to rate how smart each city was. 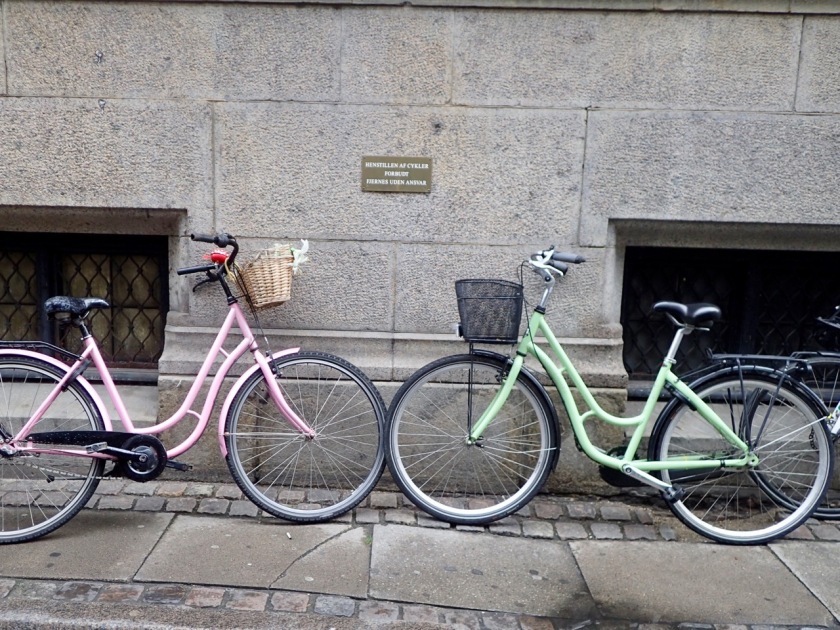 And despite growing concern over the cost of living in Copenhagen, the city scored 9.12 (on the scale from 1 to 10) in Living Standard – average sum spent on food, rent, clothes, and transportation compared to average net salary.

Most people who live here already know how awesome this city is. But it’s nice to be validated with actual science.

Also, with the elections last week working out in favor of progress and investment in the future, we expect Copenhagen to only get smarter.

The Smart Cities Index can be found here.