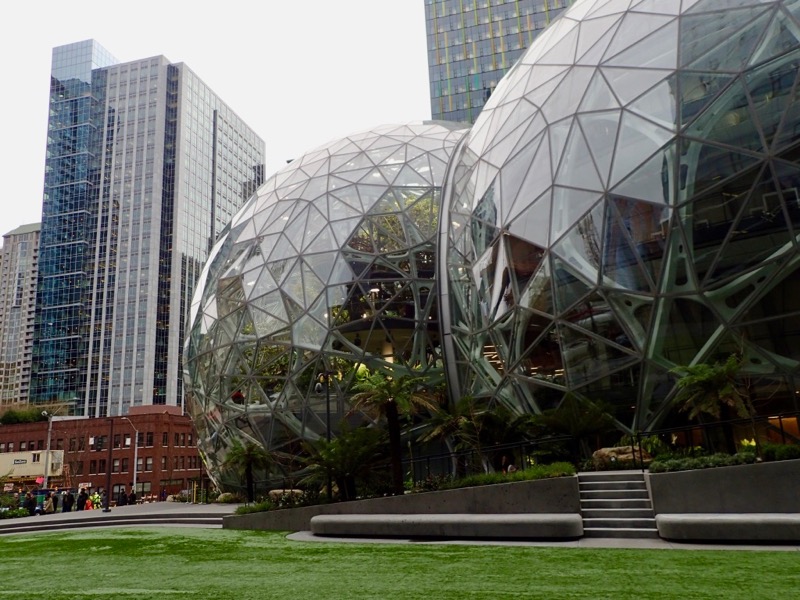 As his Christmas present, my son wanted a trip back to Seattle – ASAP – so we packed our bags and went back for a week during his winter break. 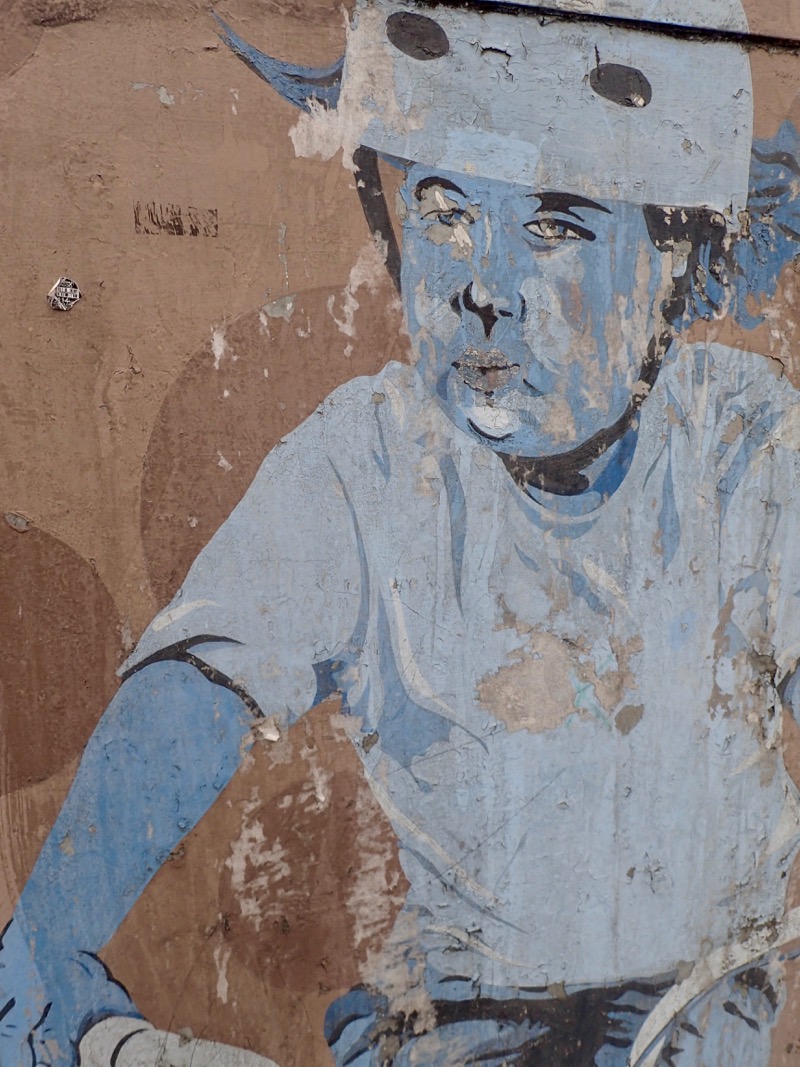 I wasn’t too excited about it. I’d be missing four Danish classes. Now I’d fall so far behind, it’d be reform school for me. Also, I still don’t have my driver’s license, which would mean no car, which would make getting around Seattle a struggle. Oh, and I don’t have an international phone plan, which would mean WiFi hopping the entire time (this is exactly what I did; after saying hello, I’d quickly ask people for their WiFi password. Either that or go to Starbucks, the only dependable “public” WiFi out there). 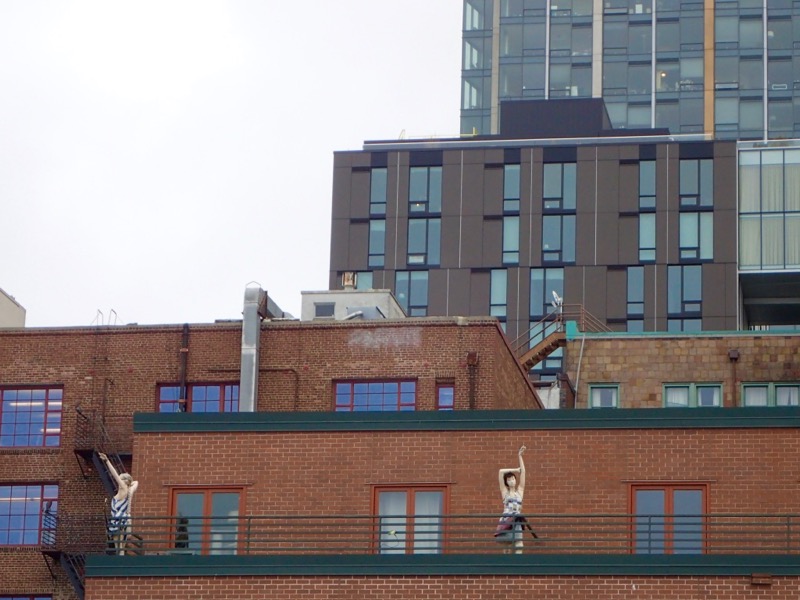 February is usually not the best month to visit Seattle. When I lived there I always thought of it as the “longest month”, even though it’s technically the shortest.

Hiking in February? Abysmal. Drinking? Not if your friends are all of a sudden religious and have given up alcohol for Lent. Also, February is usually flu season. Two of my friends fell ill while I was visiting (one may have had food poisoning). 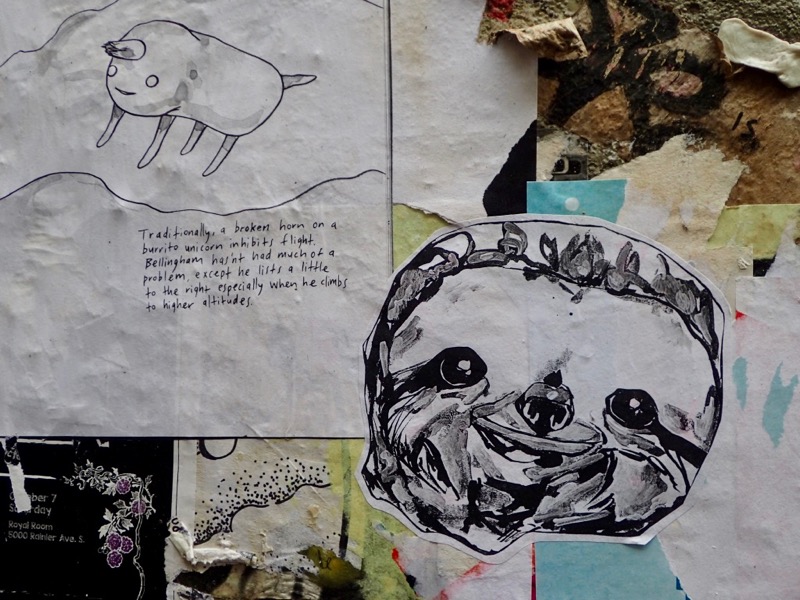 But then despite, or maybe because of, my low expectations, I ended up having a very nice time. I got out on a couple of hikes (one of them was on an awfully wet and windy morning), I got to see many people I love and miss terribly, I ate tons of Mexican food and shopped the Clearance racks. 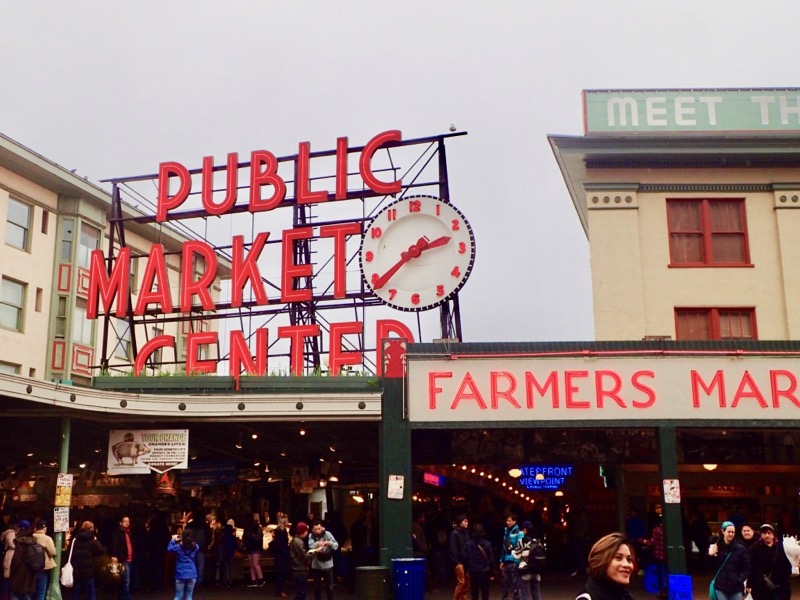 For the sake of closure, I allowed myself to enjoy Seattle as a tourist would. I went to a museum and to Pike Place Market. I spent lots of time in cafes (mostly trying to connect to WiFi). I took lots of pictures. I realized that I’ve loved this city from the moment I first saw it and without a doubt I will always love it. While during my last trip back I noticed all the bad things about it, this time I found its beauty again. 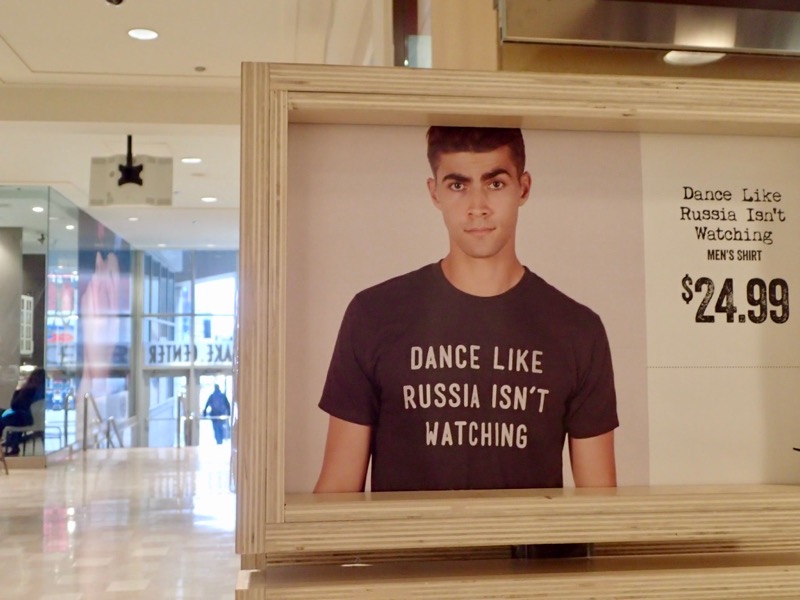 The United States of America is a big country. It’s a country in conflict, more evident now than it ever was before. It’s a country of religious fanatics, outspoken progressives and countless dichotomies. I do love it. Not the closed-minded, blissful ignorance loving end of it, but I love the city of gum walls and missing unicorn posters. Seattle, you’re cute. 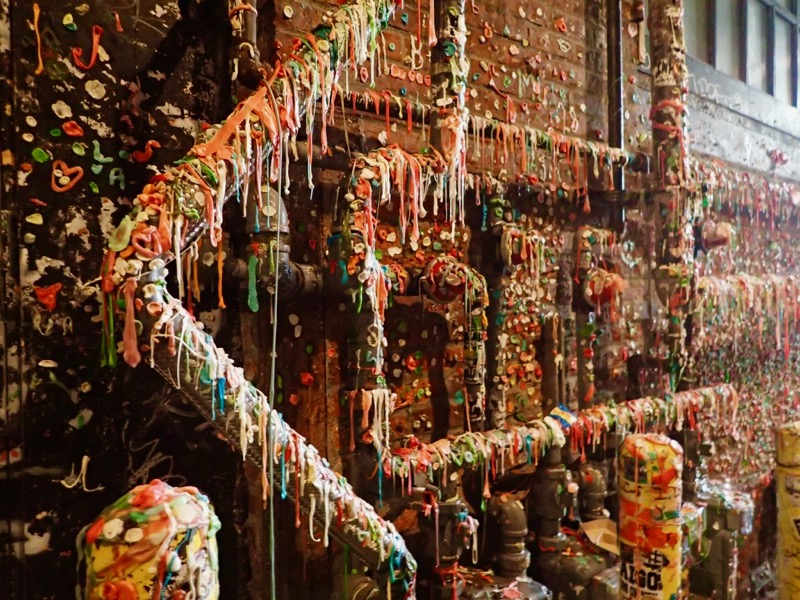