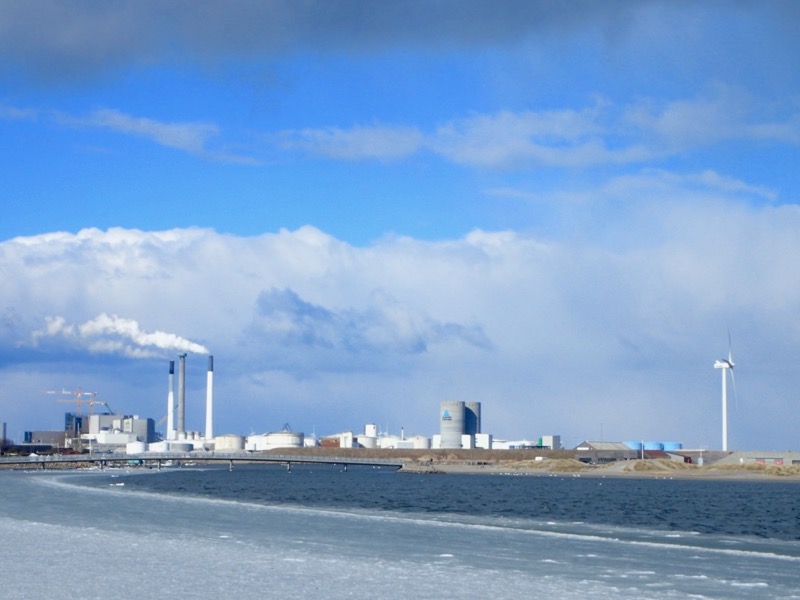 Unless you’re a natural, learning a new language as an adult is always difficult. In college, I tried – and failed – at Finnish (I don’t mean I failed any classes! God no. I just never became fluent). Now, Danish feels like Finnish used to, but for different reasons.

Finnish is a phonetic language, so as long as you put the stress on the first syllable and are sure to pronounce every single letter, you can learn to speak it. However, you may never learn what you’re saying. Finnish conjugates not only verbs but also nouns and adjectives. So to form a proper sentence you not only have to worry about who’s doing what, but also where they’re doing it and in relation to what. It’s awfully difficult to keep track of all the modifiers in Finnish. Although I love the sound of it, I’m glad we didn’t move to Finland.

But here we are in Denmark, with a language that’s a close runner-up to one of the most difficult European languages for an adult to learn. Not so much because of the vocabulary or the sentence structure (sometimes the sentences are very similar to English, but then you get into inversion and adverbs that refuse to move and oh, the dreaded prepositive definite articles! And what’s with the Danes insisting on relying on a litany of prepositions instead using a simple word like “go”?), but because of the pronunciation.

Although by now I feel pretty confident eavesdropping on Danish conversations and I’m itching to read more advanced books soon, I still can’t say a proper sentence without choking up a little and slightly bruising the insides of my mouth.

Why or why does it have to be so difficult to say the word ‘død’? It looks so short and innocent (it means ‘dead’). And why can’t I hear the difference between ‘hedder’ (to be called; as in your name) and ‘hader’ (hate)? And where’s the difference between ‘hun’ (she) and ‘hund’ (dog)? According to all the Danes, there is a big difference. So don’t call that woman a dog and don’t say you hate something when all you want is to introduce yourself.

Dave asked me the other day about my progress in Danish. As in which grade level would I say I am at right now?

When it comes to speaking I’m like a toddler. I can hardly get the words out. They’re there somewhere, but when I say something no one can understand me. It takes great self-control to not throw myself on the floor kicking and screaming.

When it comes to reading and writing, I’m at about a third or maybe fourth-grade level. I can read simple stories and write simple paragraphs. I make lots of mistakes and have to look up words. As most third graders would, I suppose.

But then the material in our class? I’d say it’s at about 10th or 11th grade. Maybe even 12th. We’re learning grammar that supposedly many Danes have no proper grasp of and our texts include words such as ‘underernærede’ (malnourished), ‘århundredeskiftet’ (turn of the century) and ‘målrettet’ (targeted).

The other day we had a debate about the pros and cons of gay and lesbian groups coming into schools to encourage students to come out of the closet. Once I heard that some in my class considered sexual orientation a ‘private matter’, I wanted to make an eloquent argument about the mainstream bias against the perceived ‘gay agenda’. But all I could say was ‘love is love’ and ‘young people want to hold hands. Good.’

Someday, I hope, all the levels of my Danish education will align. I will be able to say things as well as I will write them and will be able to argue in comprehensible Danish. Until then…  I feel like a three-year-old in a third grade, who somehow was assigned to sit in on high school level classes.

PS. The accompanying picture is there just because it’s pretty. I don’t have any pictures of me speaking bad Danish.