But then I heard about a Danish version of the fair – Middelalder Marked (translates to Medieval Market) and was told it was worth a visit.

Taking place in one of Copenhagen’s largest parks – Valbyparken – Middelalder Marked always takes place in May (or June), over the Pinse (Pentecostal holiday? What even is that? Some sort of religious holiday no one is willing to give up because of all those guaranteed days off, that’s what) weekend.

I went this year, meeting some friends who have been to this before and could navigate more easily and guide me along.

What struck me the most was the painstaking effort to make the event as genuine and historically accurate as possible. 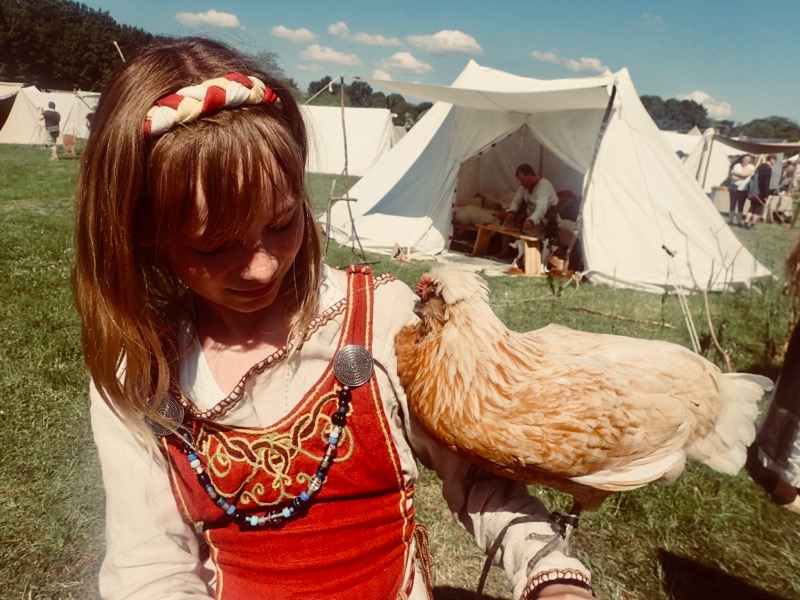 No dragons here. The grounds were divided into different time periods, from Vikings to the Middle Ages, and every exhibit, every carefully choreographed fight and display of combat was made to be as accurate as possible.

The food at the fair was also rather authentic. Roasted pig, beer, and mead to purchase and bring back home. If you’re vegetarian pack a lunch. 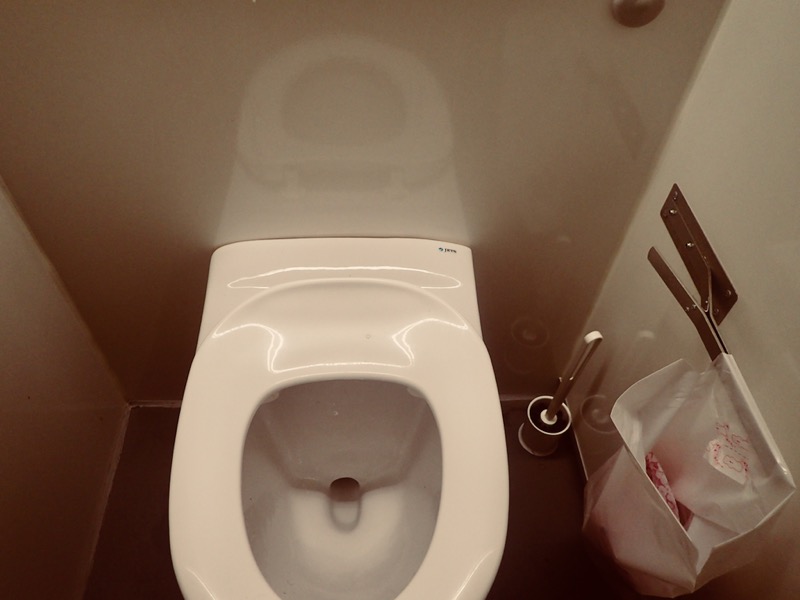 One thing that was definitely not authentic…  The toilets! Ok, look here ^. This is a Danish porta potty! If you’ve only experienced the horrors of the American Honeybucket, you’d be just as blown away by how clean and civilized this one is. The toilets FLUSH! There is a mini TOILET BRUSH (because Danes cannot abide by having anything but pristine toilet bowl and they expect you to scrub the thing after you use it)! There is VENTILATION! (yes, no more holding my breath, ready to pass out!). There was also a place to hang my bag and a mirror and outside there was running water with SOAP.

Anyways, that’s Denmark for you. Civilized, not cheesy and all the fights are staged.