We just got back from ten days in Croatia. That’s what I call ‘living the European dream’!

My move to Denmark a year ago is making it possible to not only hop and skip all over Europe but to also reconnect with my family. This time my cousin (technically she’s my mom’s cousin, only she is younger than me, so we always considered each other cousins) Gosia and her family invited us to join them on their (nearly) annual trip to Croatia. Croatia is a popular destination for Polish vacationers. It’s familiar enough (Polish and Croatian are both Slavic languages and I could actually understand some of it), but it’s also exotic, with a very Meditteranean (technically, Adriatic) charm. 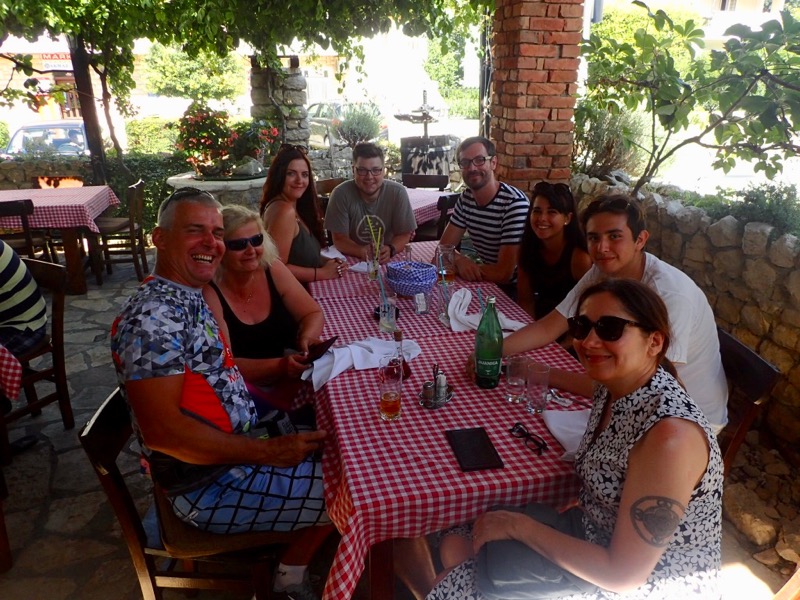 But being in Croatia wasn’t always easy. Often it was quite a challenge. Traveling as a family with two teenagers can be a bonding experience though (if you manage to survive it).

The climate was a bit of a challenge as well. 32 degrees (Celsius, or around 90 degrees F) in the shade, with no breeze, but the water still too cold (for me) to swim in.

Lots of driving… Neither Dave nor I enjoy spending any time behind the wheel, and driving in Croatia is not pleasant! Yes, the highways and many major roads are beautiful and well maintained. But people drive like mad! Also, no bike lanes, often no sidewalks either (and if there are, they usually are full of parked cars), so lots of people will walk along these tight little roads, with their little kids running around in circles, while the one behind the wheel is just doing their best trying to not kill anyone.

Croatian drives, on the other hand, drive like it’s their goal to die in a traffic accident. They do not use turn signals, usually floor it, no matter if it’s a winding country road or the highway, and tailgate when one is just trying to not fall off a cliffside. 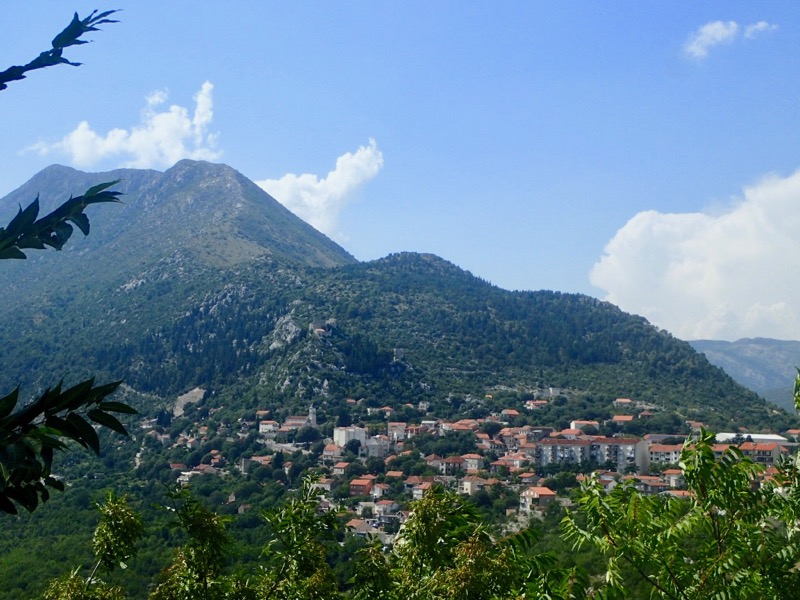 Most of Croatia is mountainous, so most roads are winding, many seem suspended in the air on the side of a mountain, and often they’re so narrow, they do not allow for two cars to pass each other. One has to give in to another and Croatian drives do not seem very willing to ever give in.

The worst area (from our limited experience) to drive in Croatia is around Dubrovnik. Good god. If you have a choice, do not rent a car here! And if you rent a car, rent the smallest car you can find and try to get an automatic (or risk rolling off the tiny, nearly vertical streets).

The often terrifying driving conditions and the scorching sun were a small price to pay for spending quality time with my Polish family though. The country is breathtakingly beautiful, affordable (everything costs about half than what you’d pay in Denmark) and full of fascinating history. I’ll save all that for another post.